An Unrecognized Countermark of the Knights of Malta

In 1609, Alof de Wignacourt, Grand Master of the Supremus Militaris Ordo Hospitalarius Sancti Ioannis Hierosolymitani Rhodiensis et Melitensis (Sovereign Military Hospitaller Order of Saint John of Jerusalem, of Rhodes and of Malta), generally referred to as the Knights of Malta, reported to the Council of the Order that many counterfeit German and Hungarian thalers that been seized from Turkish ships were circulating in Malta. Moreover, some bore a false countermark of a fleur de lis, the personal emblem of the Grand Master. The Council ordered that the coins in question be assayed, counterfeits destroyed, and efforts made to discover who was responsible for applying the false countermark on the counterfeit coins. There are two varieties of the fleur de lis countermark, a simple incuse and a more complex relief. The simple incuse would have been easy to counterfeit, the relief version less so. All legitimate Maltese countermarks are accompanied by a small cut near the edge of the coin. 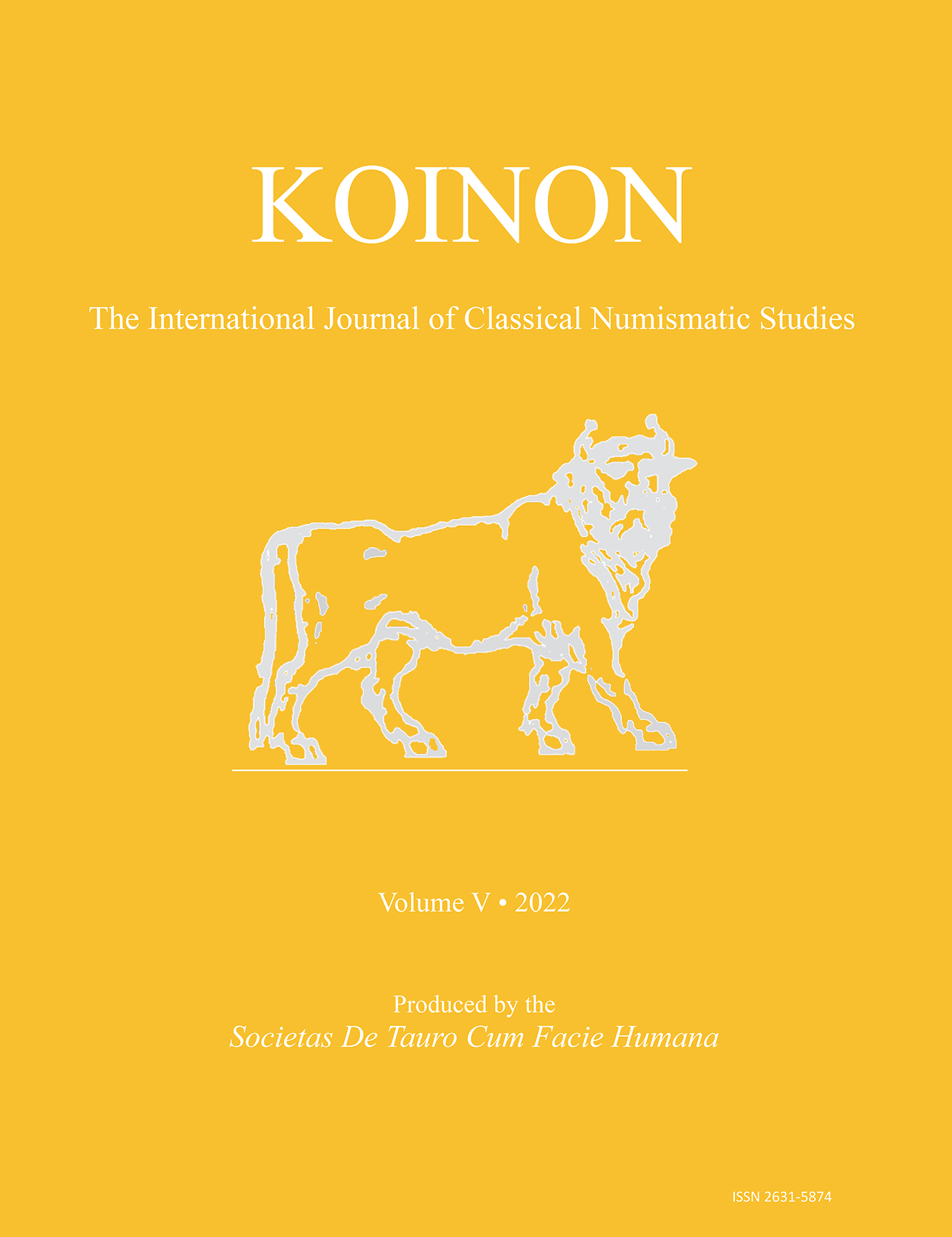 Macdonald, D. (2022). An Unrecognized Countermark of the Knights of Malta. KOINON: The International Journal of Classical Numismatic Studies, 5, 140–142. Retrieved from https://archaeopresspublishing.com/ojs/index.php/koinon/article/view/1661
Download Citation